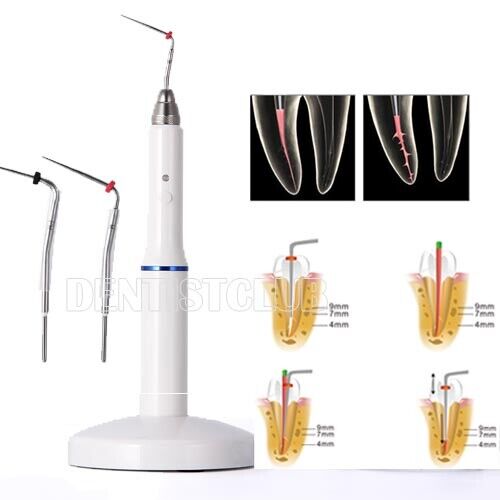 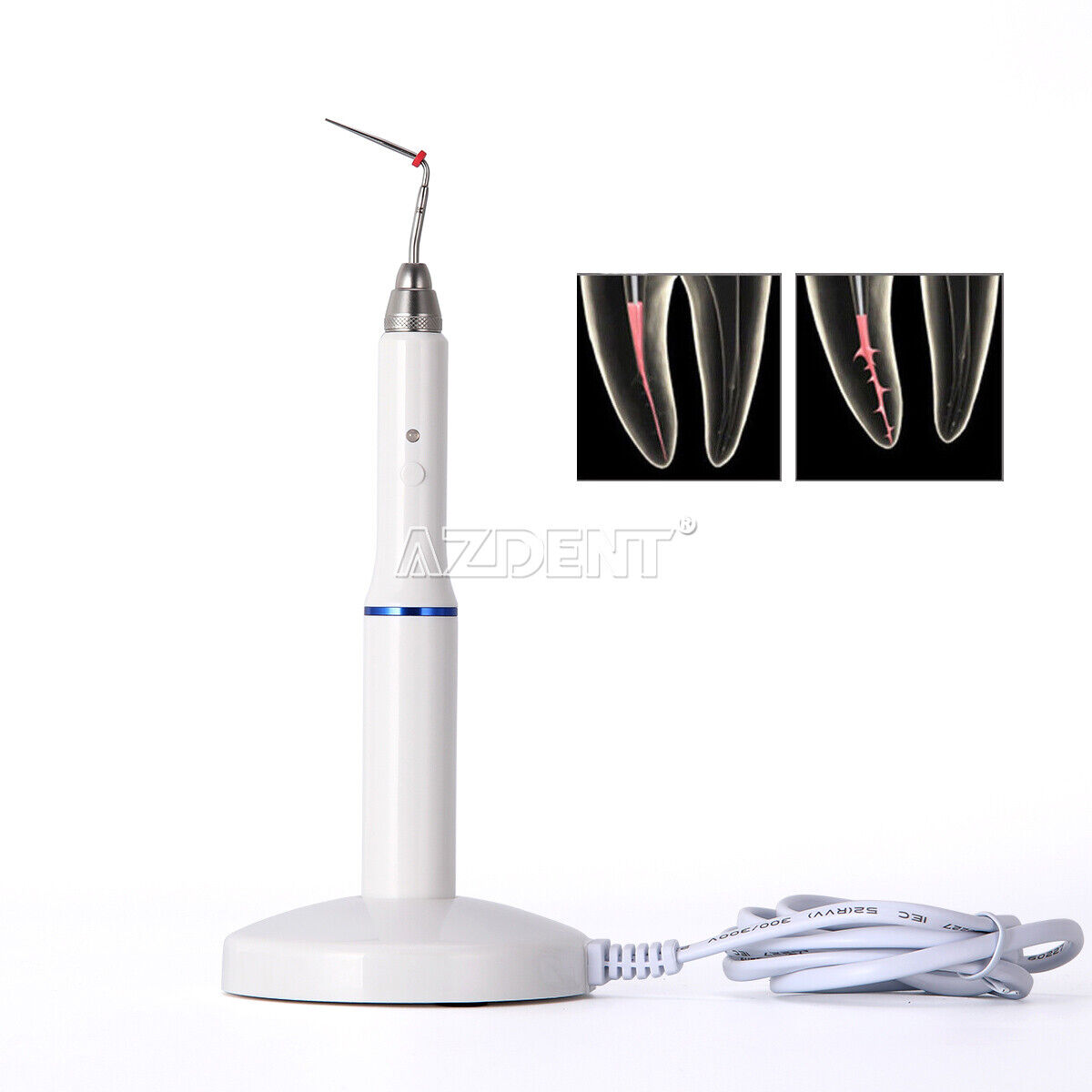 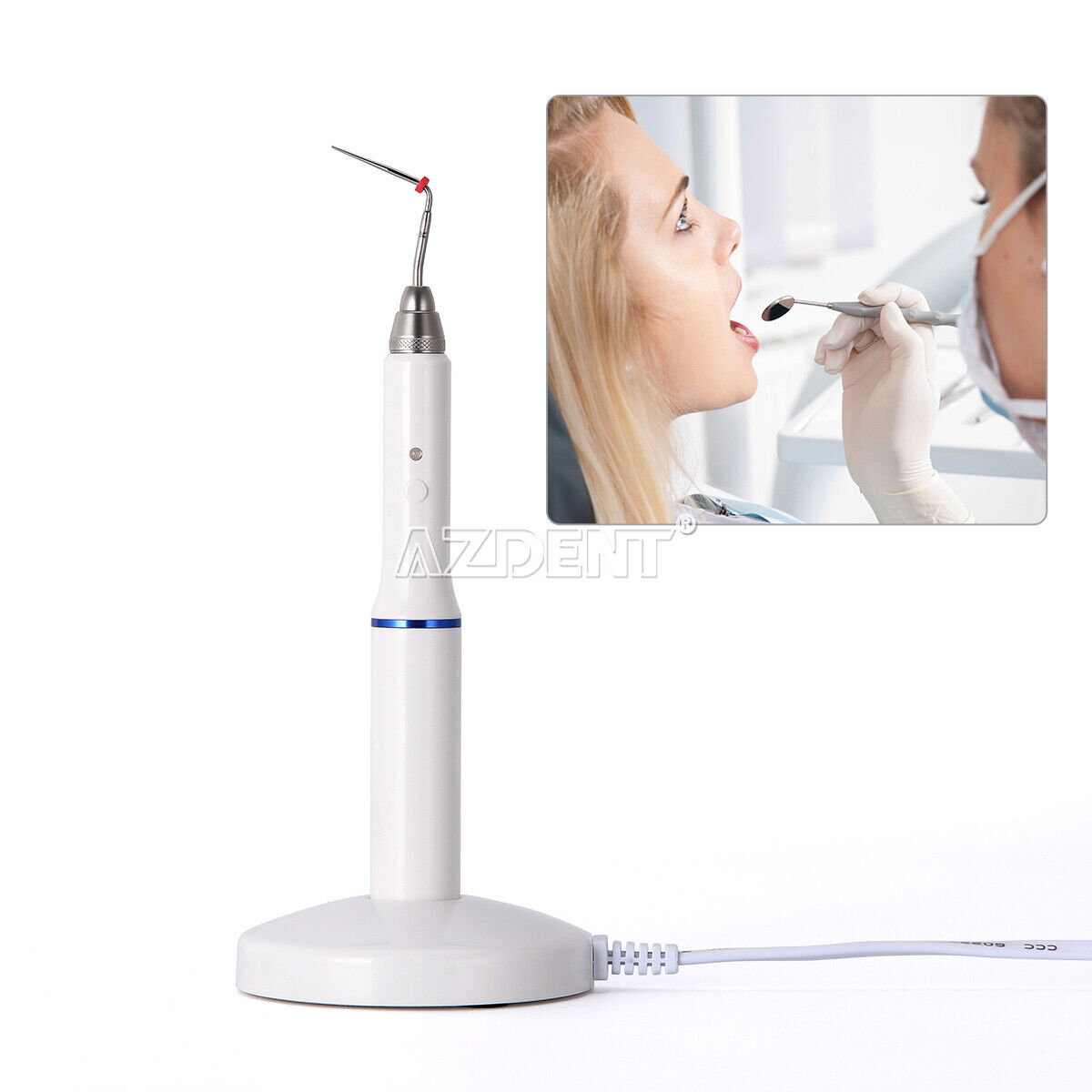 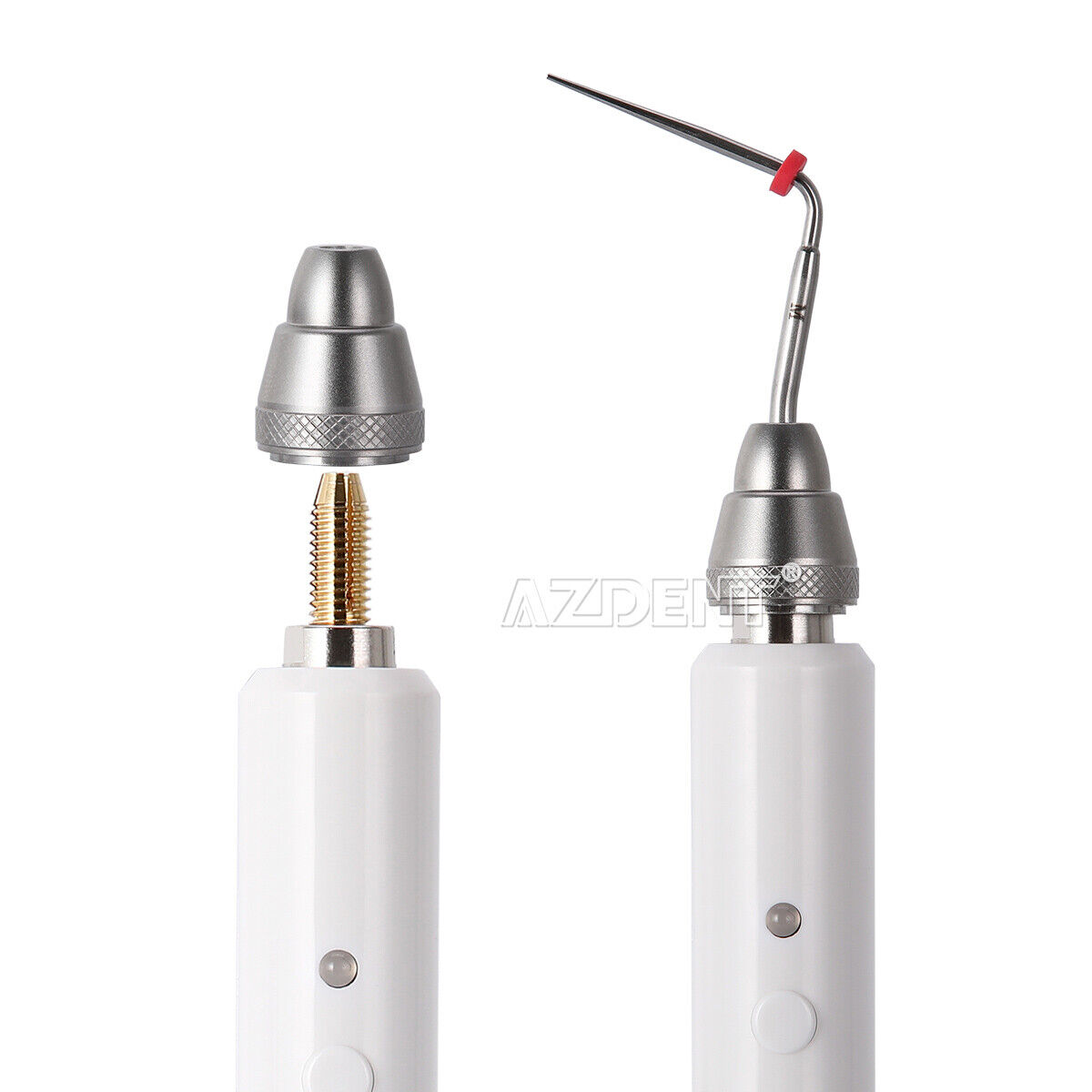 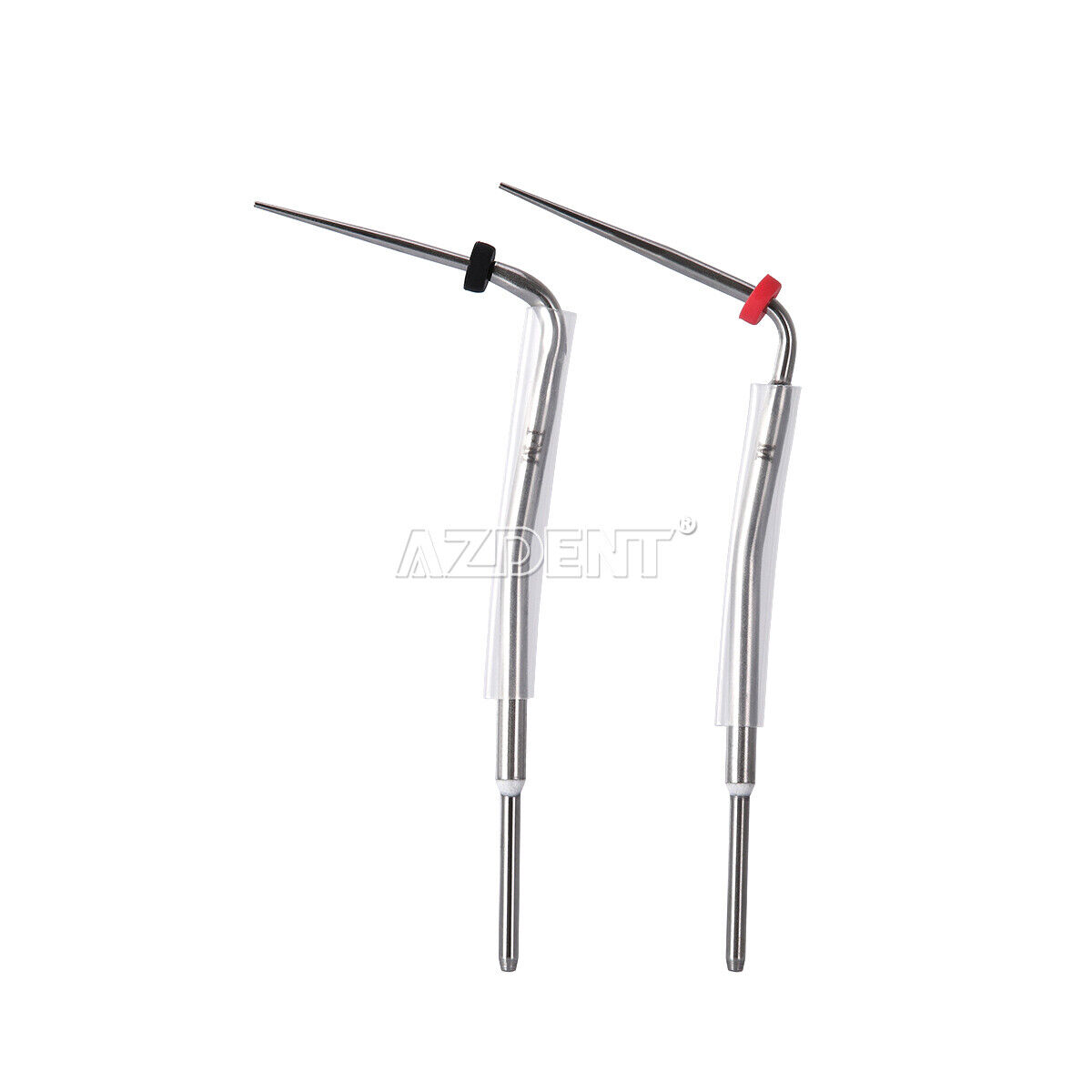 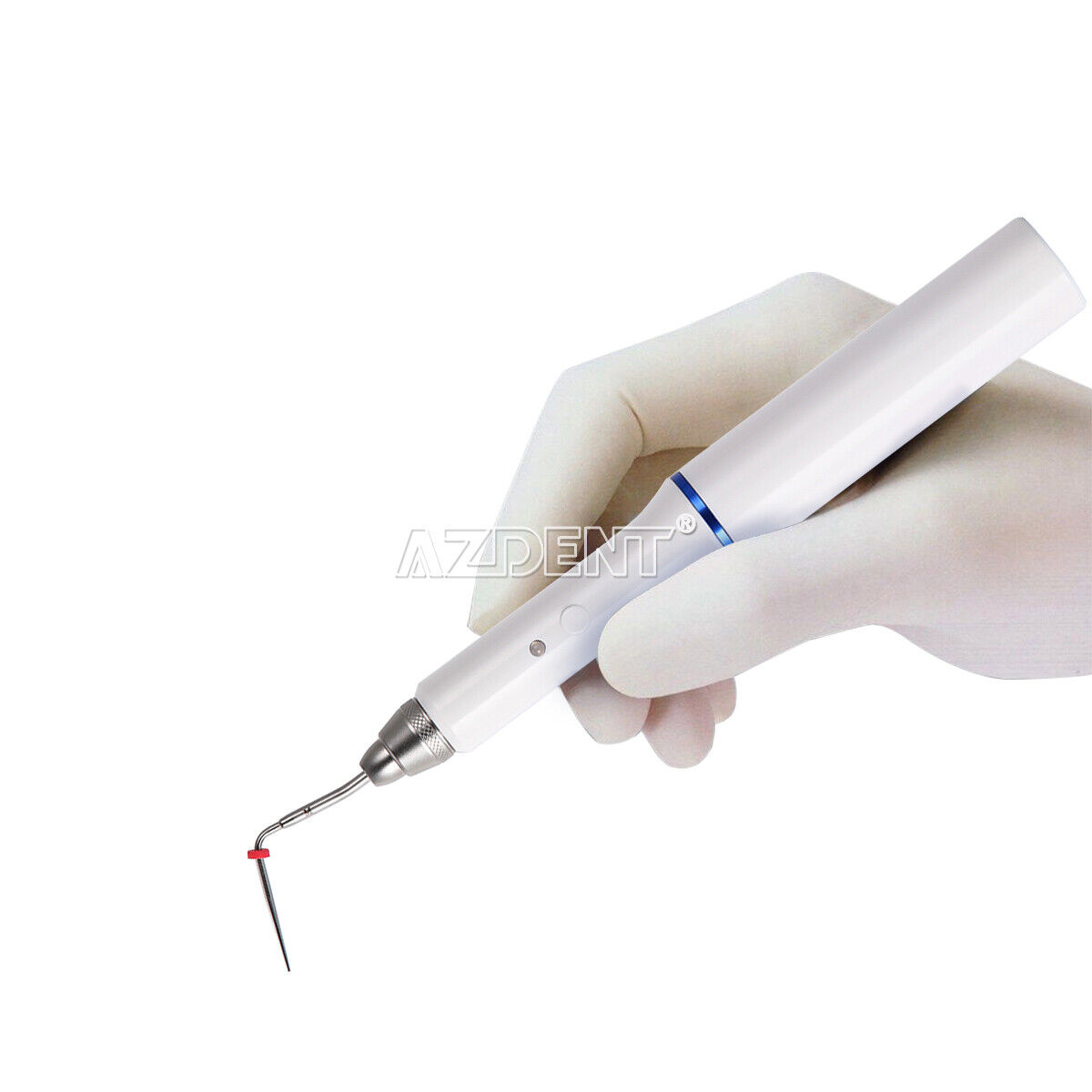 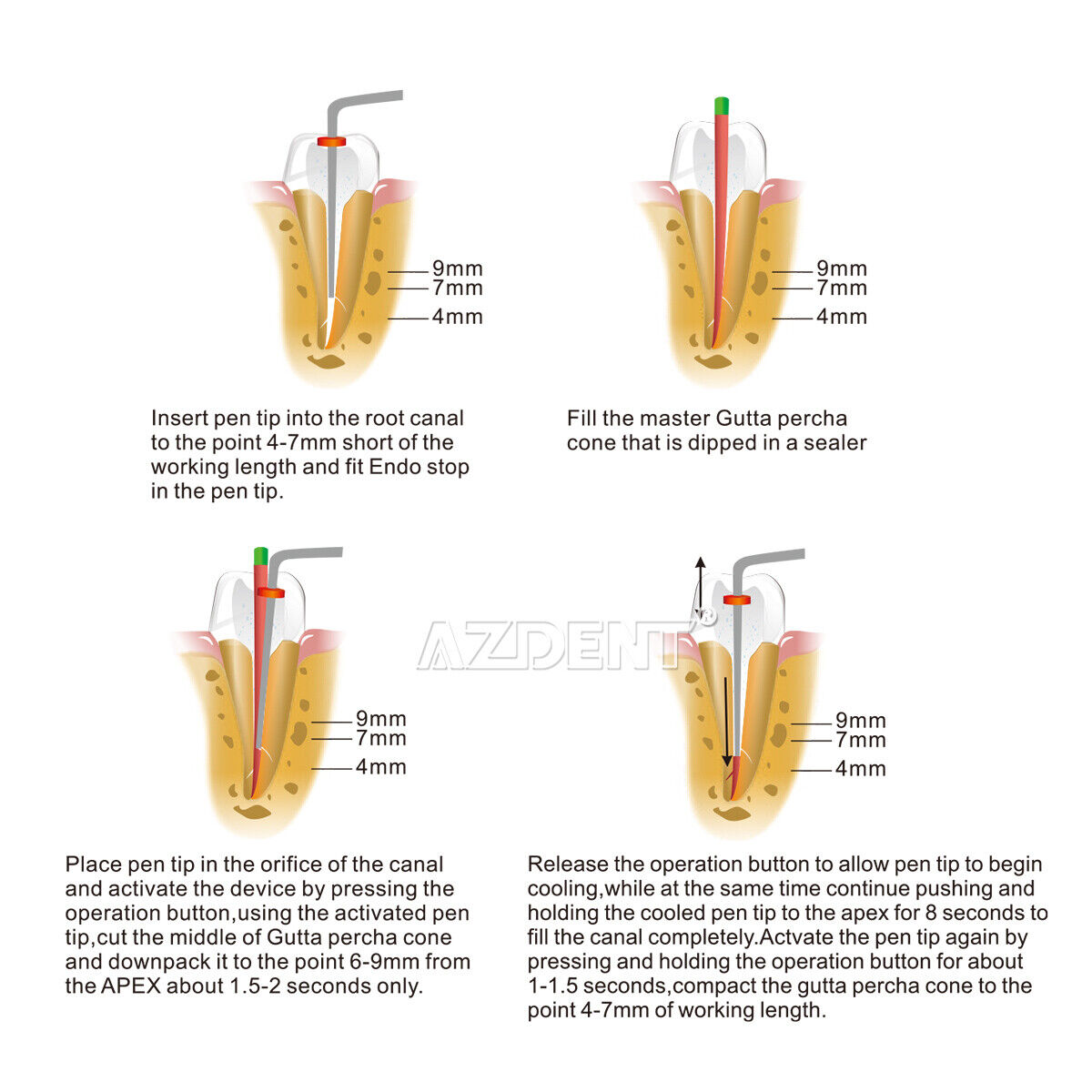 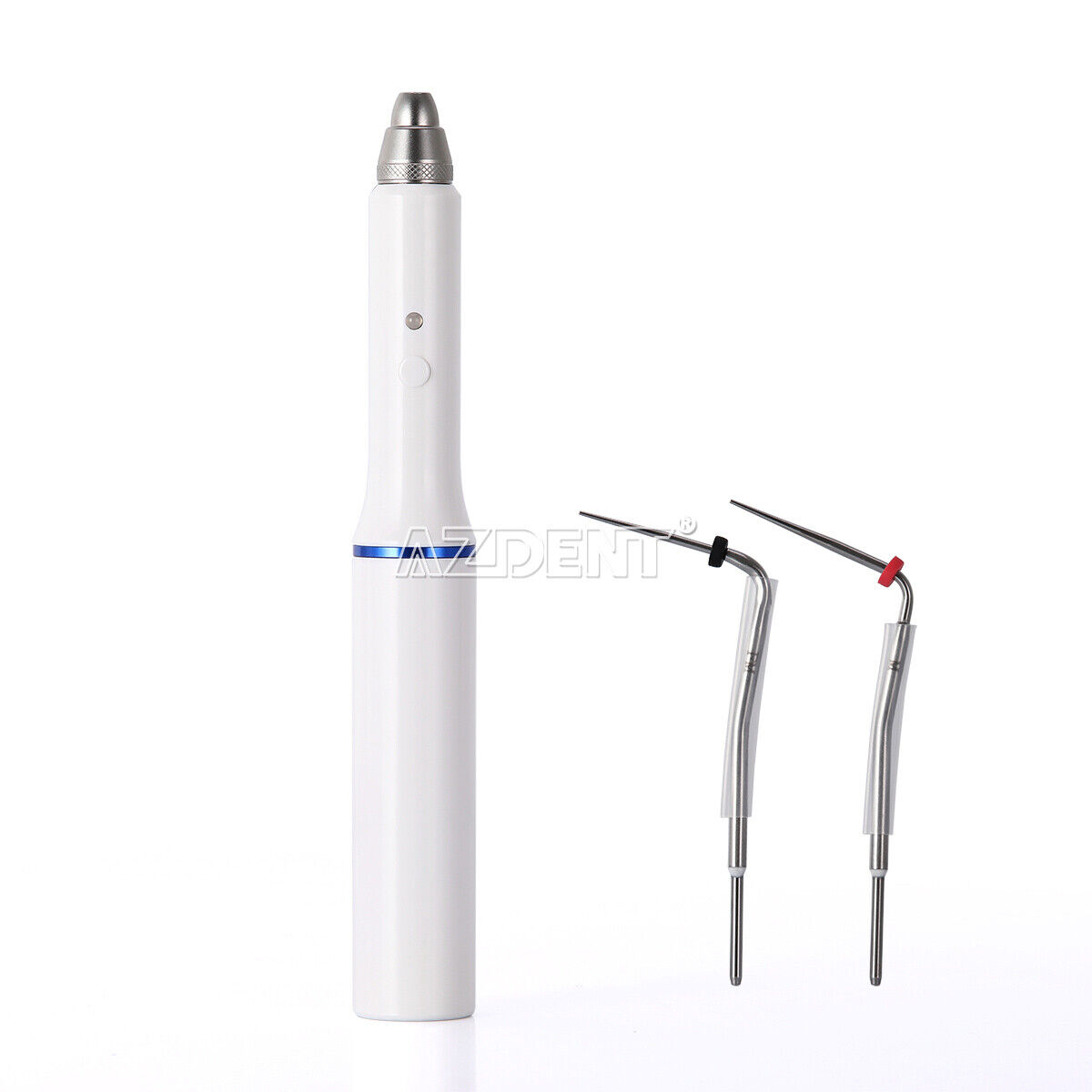 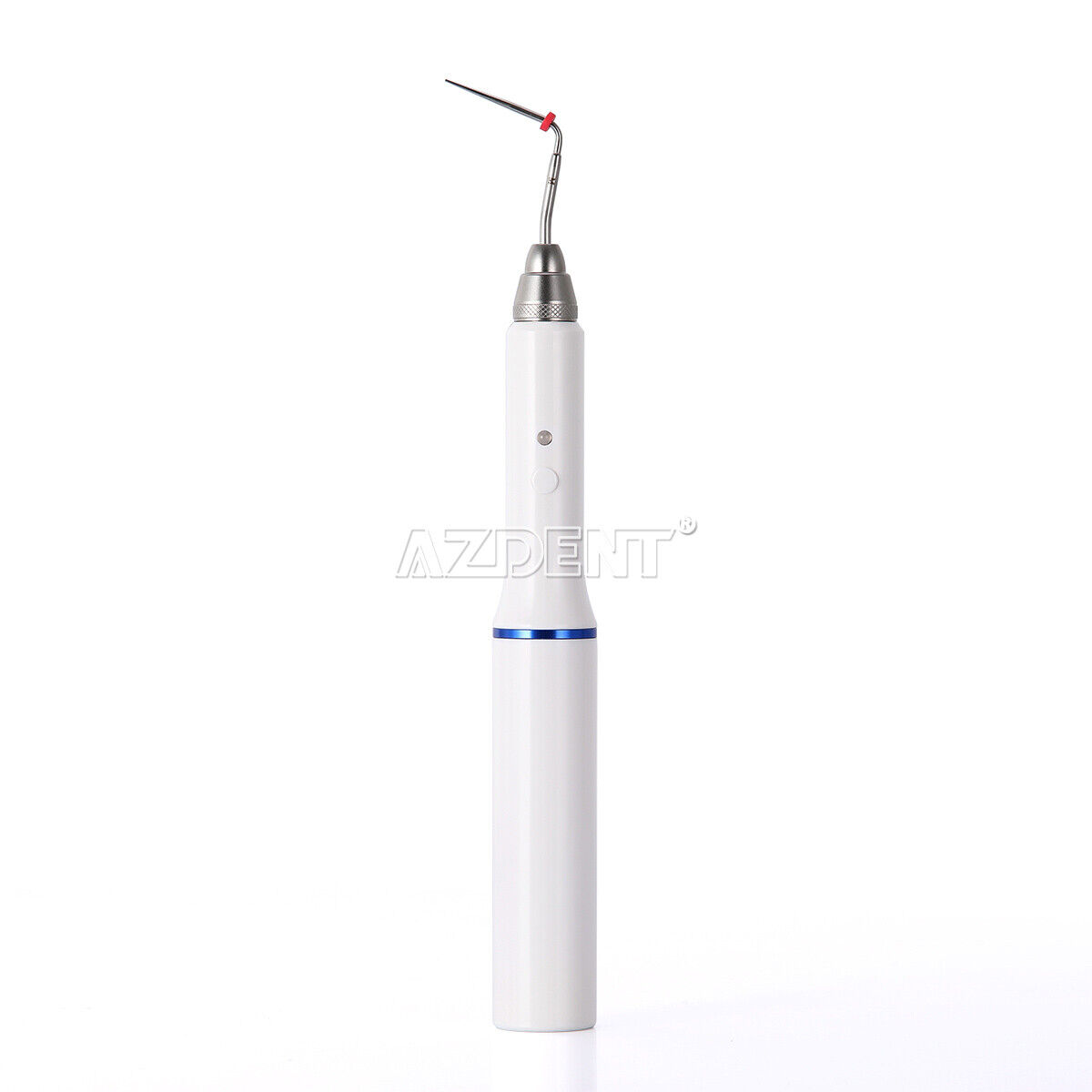 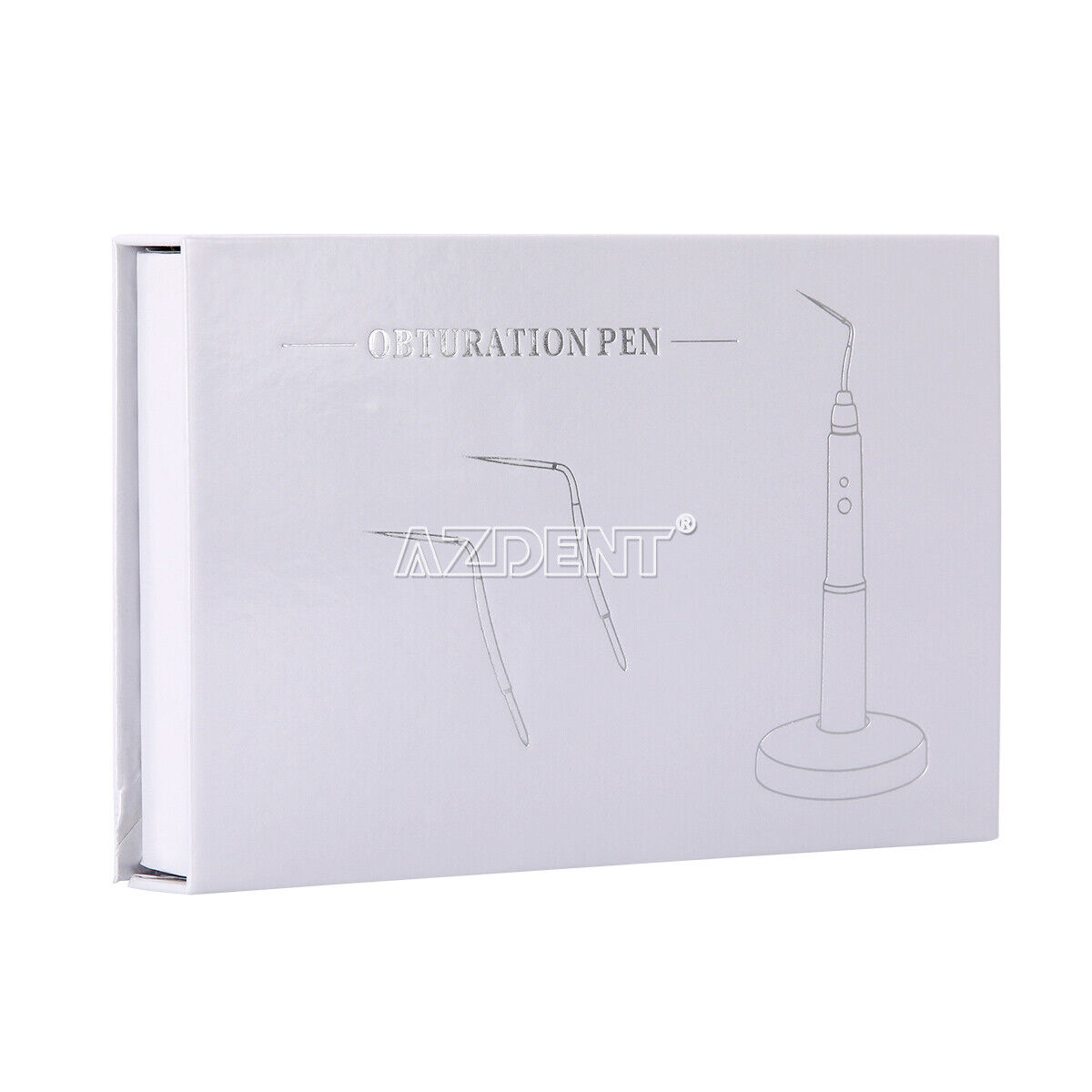 English harpsichordist Gilbert Rowland is preparing the third volume in his ongoing series presenting the complete Suites for Harpsichord by Johann Jakob Froberger.  The album is to be recorded at Holy Trinity Church, Weston, Hertfordshire on 11-14 July 2022, with engineer John Taylor who produced all of Gilbert’s previous Divine Art and Athene recordings. The first two volumes […]

New signings to the Métier New Music division of Divine Art include composer Dorone Paris and saxophonist Noam Dorembus, both Israelis, though Dorone Paris has been resident in Ireland ten years. They have collaborated on the recording of three modernist/experimental works for saxophone, to be released as a lower-price ‘mini-album’ CD, and digital /streaming options, under the title COAL. The recording, just […]

Following the January 2022 release of the critically acclaimed album of his cello and piano music (DDA 25217), Manchester-based British composer Robin Stevens is currently recording a programme of his chamber music for mixed ensembles, entitled Chasing Shadows. The major work on the disc is Robin’s four-movement Clarinet Quintet, featuring Hallé Orchestra clarinettist Rosa Campos. This piece embraces, in a […]

SAVE 50% ON THESE CONTEMPORARY CLASSICAL GEMS

A lot of dreadful bland pseudo-pop is passed off as “classical music” — while there are fine composers who are writing superb new art music in more traditional and lyrical forms. Our four special offer albums for April feature three fine composers and their vocal and chamber works.

What The Critics Are Saying…

Nonken joins the group of classicists who understand the character of ragtime and have the skill and temperament to enhance it in performance. Her playing is always ultra clean, precise, and well considered. I expect that Joplin would have been thrilled to hear Nonken play his music; I know that I am.

The proto-jazz form of ragtime is fascinatingly explored by pianist Marilyn Nonken. Other composers working on similar music sometimes collaborated with Joplin or sometimes had their works arranged by him, and Nonken’s disc provides an unusual opportunity to hear some of those collaborations and arrangements. What Nonken does so well in her performances is to differentiate the individual pieces, giving each its own character and distinctiveness.

Pure Cowie, and extraordinary Cowie at that. This is first-rate music, engaging the listener and always surprising him or her with the progression of his musical mind. I really enjoyed this album. The music is both complex and intimate, which sucks you in and forces you to pay attention to everything Cowie is doing.

From the opening crescendo of the first piece on the disc, Clarke proves herself adept at writing for massed voices. In all cases, Clarke’s settings fit the words well and allow the texts to come through clearly; and the fine pacing and clarity of the choir under Māris Sirmais show the music in its best and most-effective light.

Listeners unfamiliar with Östlund may be pleasantly surprised at the accessibility of his works and the consistent quality with which he produces them. And all the performances, by a very large number of soloists and ensembles, are engaging and effective. Inviting and pleasant to listen to, staying firmly in a tonal universe.

This disc will whet the appetite of listeners who are favorably inclined toward contemporary opera composition. There is not enough material on this disc to judge the worth of the two operas themselves, but there is enough to show that Cook knows how to handle various vocal ranges and typical-for-the-stage operatic concerns.

The music here is suffused with a sense of loss and grief, impeccably performed by the Latvian choir. Beautifully done.

Exceptional release…: it would be difficult to imagine finer or more insightful interpretative performances than these. The individuality and approach of the French master is consistently revealed in these engrossing accounts.

Welcome to Divine Art Edition! Set up in the summer of 2020, we publish music primarily by composers whose music is recorded on Divine Art albums. Sheet music has been part of the Divine Art “repertoire” for several years (previously under the umbrella of ‘Brandon Music’) and we’re proud to present here a collection of original works by composers including John Garth, Eric Craven, John R. Williamson, John Ramsay, Smaro Gregoriadou, Jonathan Richards, Alphonse Catherine and Jacques Durand. Many more titles are now in preparation.

These piano sonatas with violin are wonderful in every sense and Peter @Sheppardskaerve & Daniel-Ben Pienaar present them in authentic ambience, as in an 18th century salon — the result is a beautiful balance and intimacy. pic.twitter.com/IF5f…

Jenny has a special connection with Robert Schumann and a special love for Kreisleriana which she says never grows old but ’ lives inside of you’. Hence the title, “Songs of Love”. pic.twitter.com/JPUf…

Great to see this review from the #InfoDad team for @jennyQchai's #SongsOfLove before its release tomorrow! divineartrecords.com…

“Chai is very impressive in the way she contrasts the hard-driving passages with the delicate, quietly lyrical ones…” pic.twitter.com/JhhJ…